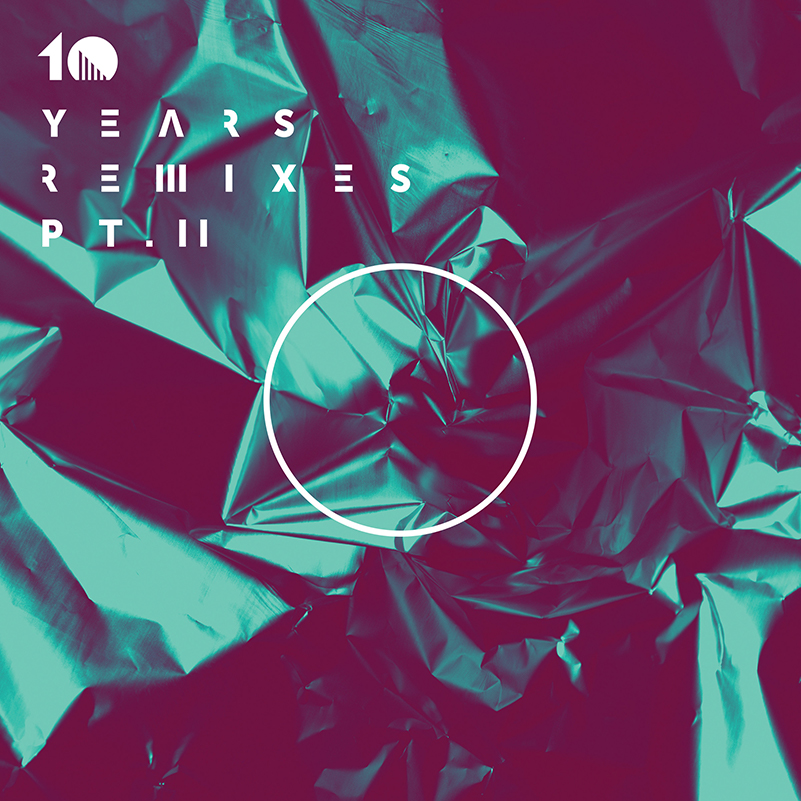 Based in the world, made in Berlin and powered by the audience: this is Einmusika Recordings. Founded by label boss Einmusik end of 2008, the imprint has grown to a large family with members from Beirut, Toronto, Madrid, Amsterdam and many more cities. To celebrate 10 Years of it’s creative journeys and visions, Einmusika asked some friends and highly respected musicians to pick their favourite track from the past 10 Years for a very particular remix.

So this time we’ll bring ya „J’oublie“ remixed by Olivier Giacomotto – a big dancefloor number. Dave Seaman remixed Tim Engelhardt’s “Vega“ and this one stays in your mind for hours. 3000 Grad founder Mollono.Bass comes with a new version of “Multiple Life“ by Einmusik – one for the hot nights and the festivals around the globe. We asked Julian Wassermann about his fave Einmusika track and he picked “La Danse Du Scorpion“ by Sébastien Léger – the one which made the clubs shaking in 2017 and is now putted to the next level with a darker attitude and clubby sounds. Emotional and uplifting comes Paji’s version of “Starlings“ by N’to, what an unique remix – individual and spheric.

Every Journey Creates A New Sound – Einmusika’s trip continues and the label will manifest itself with many showcases and own festival stages till the end of 2019.